To share your memory on the wall of Ian Carter, sign in using one of the following options:

Provide comfort for the family of Ian Carter with a meaningful gesture of sympathy.

Ian Wayne Carter passed away in Calgary after a lengthy illness on Thursday, May 14, 2020 at the age of 81 years. Ian was born in Winnipeg, Manitoba and moved out to Alberta at a young age. He graduated High School in Wetaskiwin, Alberta in 1957 and claimed that his weakness was cars…fast ones! Throughout his teens he developed a great love for cars which lead him to be a mechanic and working with race cars for a brief period. Ian later became a welder which is the career he stayed in until he retired. He was a very hard worker and enjoyed camping on his time off. Most of all Ian was quiet and enjoyed sitting back and watching his children and grandchildren interact, always laughing. Ian is survived by his wife of 43 years, Marion; his sons and daughters Jody (Dean), Carrie (David), Dallas (Leanne), and Jesse (Lisa); grandchildren Jordan, Isabella, Grayson, Cale, and Tor and sister Audrey Campbell. A small private Memorial Service will be held at a later date.

Receive notifications about information and event scheduling for Ian

We encourage you to share your most beloved memories of Ian here, so that the family and other loved ones can always see it. You can upload cherished photographs, or share your favorite stories, and can even comment on those shared by others. 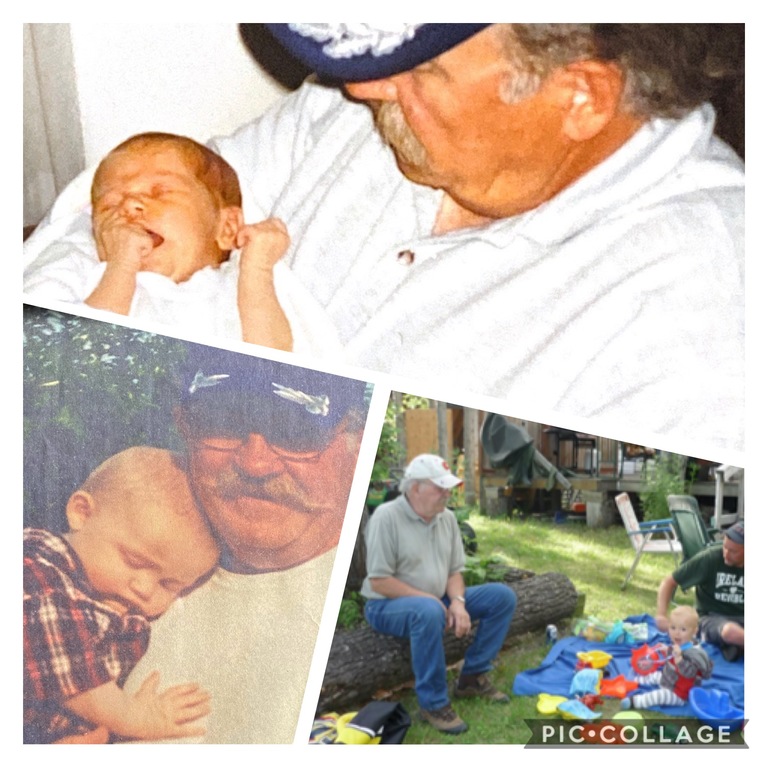 Ian you are the one great love of my life - love at first sight for 44 years through all the hardships, trials,joys and sorrows of this life. You will live in my heart forever. I only pray that you are with the lord and all of our family and friends gone before and I will join you some day. Love always Me. 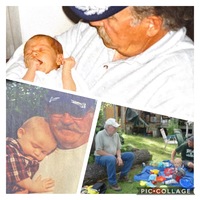