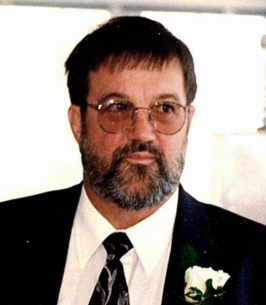 Robert Paston, beloved husband of Olga Dobrowney of Calgary, AB, passed away peacefully at the Peter Lougheed Center on November 14, 2022, at the age of 82 years.

Bob was born in Calgary and finished his high school years in Regina, Saskatchewan. He later moved back to Alberta and attended the University of Alberta where he earned his BA, and LLB degrees in 1965. He practiced law in Calgary, Red Deer, Rocky Mountain House, and Eckville, Alberta.

Bob loved to participate in various sports including rugby, swimming, cycling, and travelling worldwide to Europe, Australia, United States, Newfoundland, and across Canada. He was an active volunteer with ski friends of Lake Louise for several years after he retired skiing with friends.

Besides his living wife Olga, Bob is survived by his sons, Michael (Darlene) and Jay (Jennifer), and Kyle; sister, Mary (Merrill) and his seven grandchildren, Issac, Isabelle, Erywn, Bodie, Kiesten, Reilly, and Avery. He was predeceased by his parents, Sidney and Horence Paston.

A Celebration of Life will be held at a later date.

In lieu of flowers, donations are gratefully accepted by The Alzheimer’s Society, The SPCA, or charity of your choice.