To share your memory on the wall of Robert Forrington, sign in using one of the following options:

Provide comfort for the family of Robert Forrington with a meaningful gesture of sympathy.

It is with great sadness we announce the passing of York Forrington. York was a successful business man and over the years had numerous businesses across Canada. Besides wo... Read More
Forrington, Robert York
July 2, 1940 - November 21, 2019

It is with great sadness we announce the passing of York Forrington. York was a successful business man and over the years had numerous businesses across Canada. Besides world travelling, he enjoyed an outdoor life of sailing off of the coast of Vancouver Island, golfing throughout Canada and the U.S.A., camping, and lots of fishing.

Respecting his wishes there will be no funeral service. We ask all that knew York, and wish to do so, to raise a glass to him on Sunday, December 1st at 6 pm Alberta time. York will be interred at the Cowley cemetery, located in the Alberta foothills, reminiscent of where he grew up. To view and share photos, condolences and stories of York, please visit www.choicememorial.com.
Read Less

Posted Nov 23, 2019 at 06:50pm
Kathy, words alone cannot express the sadness I feel for you. I'm sending you a big virtual hug and trust that your close family and friends will be there to give you actual hugs and share your tears.
I didn't know York well but I knew that you had a lovely life together. What a blessing!
Comment Share
Share via: 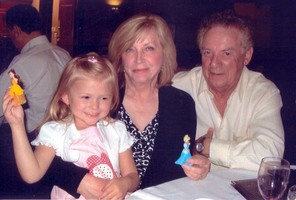 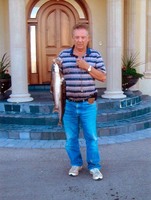 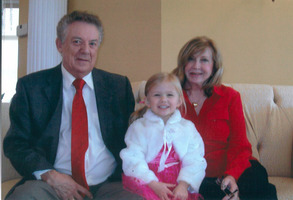 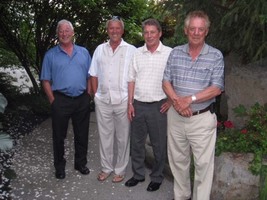