To share your memory on the wall of Renee McBain, sign in using one of the following options:

It is great sadness we announce the unexpected passing of Renee Carol Pratt on Sunday, August 23, 2020 at the age of 53.

It is great sadness we announce the unexpected passing of Renee Carol Pratt on Sunday, August 23, 2020 at the age of 53.

Renee was the loving mother of Natalli (Randy) Janes of Morinville, Alberta and Travis McBain of St.Albert, Alberta. She was the loving grandmother to Shyanne and Nash Boon, Braiden and Jaxon Janes, and Elexiss McBain. She will also be forever remembered and loved by her mother, Leona Pratt; sister, Glenda (Jeff) Thomas of Lethbridge; brother, Alan Pratt of Calgary; brother, Randy Pratt of Strathmore; brother, Tracy Pratt of Cheadle; nieces, Lisa, April, Rachel and Natel; and her nephews, Bryce, Ross, Jordan. Renee was predeceased by her father, Harold Pratt. Renee was a daughter, mother, sister, aunt, grandmother, great aunt and friend she will be incredibly missed by many.

Renee was born the last of 5 children in Didsbury, Alberta. She enjoyed many years on the farm that her family had. She often spoke of her outdoor adventures and on the farm as some of her fondest memories. The family moved to Leduc where she attended school and made many lifetime friends. Renee was married to Scott McBain at the early age of 16 and became a mother to her daughter, Natalli the same year. Three years later they had their son, Travis.

Renee moved to many places including Rockyford, Whitehorse, Yukon, Calgary, Taber, Strathmore and St.Albert and in her later years settled in Calgary to stay near her family. She became a grandmother at 36 and had 5 grandchildren in total. She worked in customer service most of her life, Renee made so many friends along the way. She was a bubbly, loving person who wore her heart on her sleeve and would do anything for another person. She had a love for camping, entertaining, cooking, documentaries, and reading. She enjoyed old rock music, social gatherings, and time with family. Renee was very quick witted, always laughing, had a joke to make about everything, and had a very kind and compassionate spirit.

A Celebration of Renee’s Life will be held at a later date. To view and share photos, condolences and memories of Renee, please visit www.choicememorial.com.
Read Less

Receive notifications about information and event scheduling for Renee

We encourage you to share your most beloved memories of Renee here, so that the family and other loved ones can always see it. You can upload cherished photographs, or share your favorite stories, and can even comment on those shared by others.

Posted Sep 03, 2020 at 09:52am
It’s been less than 2 weeks and I’m still in disbelief. Your homes been cleared, your paperwork filed and your ashes are home with me. Still I can’t imagine never calling or seeing you again. Simply sending you a picture of something I’m proud of or picking you up a trinket you’d admire is out of the question. Enjoying a drink on a hot summer day or watching you bake with the kids is a memory that will eventually fade. No more of you having a dream and knowing something was wrong with me, I wish I had that gift I would have helped you. Why you? Why us? I try to convince myself it’s better, you no longer hurt but my selfishness overrides with the pain of you being gone. I’ll miss you mom, I was looking forward to you growing old with me. Someone has a plan that involves taking both of our parents at 50, and 53 years old, I’m left with questions. What’s the lesson.
I’ll find comfort knowing my parents are together watching over us and they’ve been joined by so many loved ones and friends. 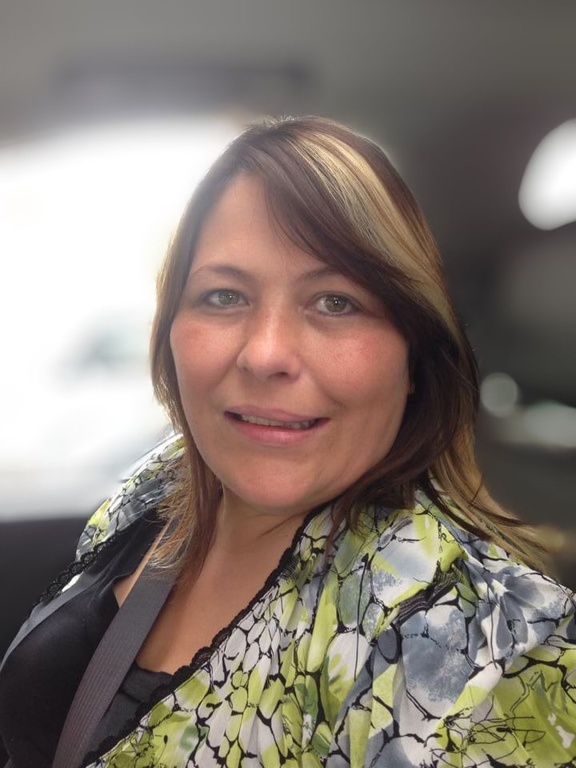 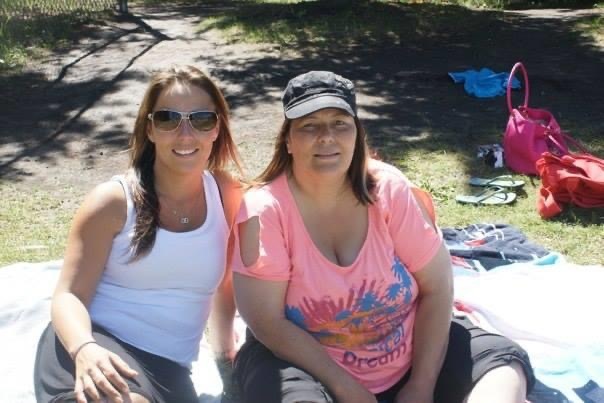 Posted Aug 28, 2020 at 07:49pm
Hard to believe it was 32 years ago when Renee came into our lives. She and my brother Sandy lived together for 16 years. All the kids were small then. How many birthday celebrations, Sunday dinners and Christmas dinners... The piles and piles of dishes she washed and I dried. We always made a game of it and her infectious laugh would have the house laughing along with us.
I want to send my deepest condolences to Renee's family. I know you miss her terribly.

Posted Aug 28, 2020 at 12:31am
Renee had the kindest soul. She never forgot about anyone, ever and would give you her last dollar if you needed it. She was a wonderful friend and a fabulous roommate too. Rest easy my friend. You will be missed immensely by Bill and I... We love you.
Comment Share
Share via:
LH

Posted Aug 26, 2020 at 04:11pm
Our thoughts and prayers are with the family through this difficult time. May they find comfort in the many memories and the laughter they shared with her
Comment Share
Share via: 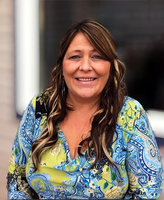 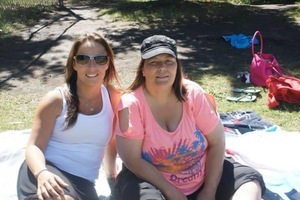 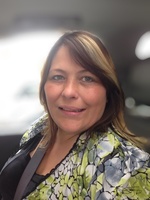