To share your memory on the wall of Joel D'Souza, sign in using one of the following options:

Provide comfort for the family of Joel D'Souza with a meaningful gesture of sympathy.

Joel is survived by his dear parents, Peter and Cynthia, his big brother, Nigel (Sarah), and his nephew and Godson, Rowan.

Joel’s name means “gift from God” and his love and warmth were felt by all who knew him. He cared more for others than himself and he brought light into the lives of so many. He had a big smile and a kind heart. He was a fun-loving guy who loved to laugh and joke around with friends and family. His charisma and sense of humour will be dearly missed.

Joel was a professionally trained chef and he had a real passion for cooking. He worked at various top restaurants within Calgary throughout his career. Joel was happy when he knew people were enjoying the food that he prepared. He shared this love of cooking with his mom, who was his first teacher in the kitchen.

Joel loved to travel. He made family trips to India to visit relatives. His love of sushi and interest in Japanese cars and culture took him to Japan. He went to England with friends. Joel also traveled across Canada, noting a stage at a high-end Vancouver restaurant, snowboarding trips to Kimberley with friends, and visiting with his relatives in Brampton.

Joel became an uncle in May 2017 and was also later made Godfather to Rowan. These were not roles that Joel took lightly. He was attentive, protective, and loving to Rowan (and a bit jealous of his hair). Once Rowan could run, Joel would play and kick the soccer ball around with him. Joel was a big soccer fan; more specifically, a Manchester United fan. He made sure that Rowan had the proper Manchester United kit to play in. Although their time together was brief, it was a relationship that the family will always cherish.

Joel’s Funeral Mass will be celebrated at Corpus Christi Catholic Church (404 Northmount Place NW, Calgary AB) on Monday, July 22, at 11:00 am. Graveside Service to follow at Queen's Park Cemetery. Everyone is welcome to join the family for fellowship and refreshments in the Parish Hall (5931 - 4th Street NW) following the church or graveside service.

Receive notifications about information and event scheduling for Joel

We encourage you to share your most beloved memories of Joel here, so that the family and other loved ones can always see it. You can upload cherished photographs, or share your favorite stories, and can even comment on those shared by others.

Posted Jul 23, 2019 at 01:27am
Peter, Cynthia & Family ,
I am deeply saddened to hear the news of your dear Son Joel's sudden passing. Please accept our deepest sympathies and heartfelt condolences. May his soul rest in eternal peace and may the cherished memories of his life here on earth help you to bear his loss. Praying that God will grant you all strength and courage during this difficult time.
Sorrowfully,
Elvira, Terry, Maria- Theresa and Carlo.
(Nairobi, Kenya)

Posted Jul 22, 2019 at 11:54pm
Dear D’Souza Family,
My deepest condolences for your loss. I attended St. Francis High School with him and he will be missed.
Truly,
Samantha Zanini
Comment Share
Share via:
NR

Posted Jul 22, 2019 at 08:18pm
This week has been on of the single hardest of my life.
Today we said goodbye, and layed to rest, one of the greatest humans I have ever had the pleasure of knowing.

Joel D'souza is, was, and will forever be one of the most important people in my life. He is not just one of my best friends, Joel D'souza is my family, he is the brother I chose to have. One of the most amazing, loving, kind, funny and entertaining people in have ever met.
There is no way to convey the pain, loss, and sadness I feel, and I can't imagine what his wonderful family is going through. I will miss him every day for the rest of my life.
He, along with many others, made my time living in Canada one of the greatest experiences I could have ever asked for.

Thank you to the friends and family who have been helping me through this, you all mean the world to me, and I love you all so much.

I love you Joel!! Rest easy 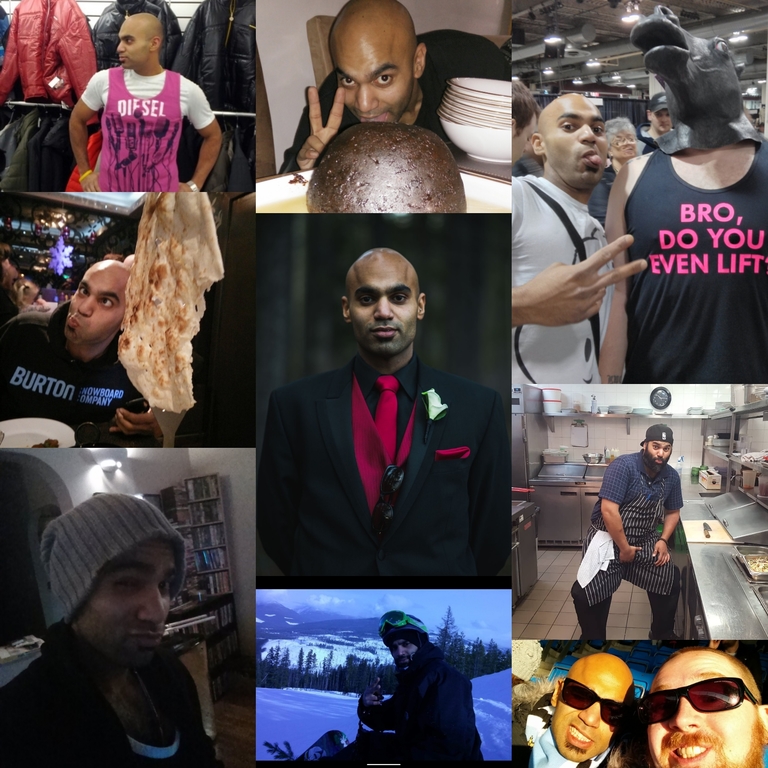 Posted Jul 22, 2019 at 11:34am
Peter and Cynthia, Nigel and Sarah and Rowan my . Please accept my (our) deepest condolences on the untimely passing of your son, brother, brother-in law and uncle. Only had the priveledge of meeting Joel at few family functions I was able to attend in Calgary. He was very respectful and made me feel welcome and comfortable with our conversations . He will be missed but may his memories bring comfort to you all in the days and weeks to come.
Respectfully yours,💐
Garvin (Cora), Jeffery, Ian (Crissey),Andrew(Pam) &f. . The Weber family.

Posted Jul 22, 2019 at 11:12am
Cynthia, Peter, Nigel and Family,
At this very difficult time for you, our thoughts and prayers are with you as we share your sorrow.
Our deepest sympathy and condolences to you and all your family.
Jean and Peter Pagnucco
Comment Share
Share via: 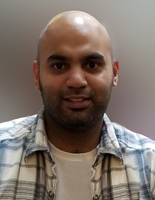 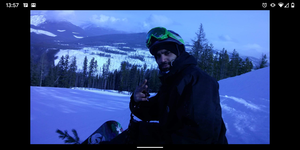 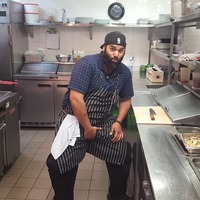 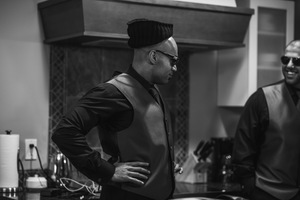