To share your memory on the wall of Delimir Habrun, sign in using one of the following options:

Delimir was born in Zagreb, Croatia and immigrated to Canada where he met and married his wife Delores in February of 1970. Widowed by his wife in August of 2019, he is survived by their three sons, Michel, Claude, and Paul.

Delimir was an electrician by trade and while in Winnipeg he worked for Manitoba Hydro on site in Northern Manitoba and eventually at CN Rail at the Transcona yard to provide for his family. Delimir, commonly referred to as Bruno by his friends and family, was a smoker in his early years and quit cold turkey and started running. He participated in the Manitoba Marathon and other marathons before moving to Calgary in 1988. In Alberta, he worked as an electrician for a few different places but mainly worked up in Fort Mac on site.

He was a DIY person when he could, working on everything from the house to the vehicles. As his oldest son, Michel, I remember seeing family video where my dad had a 1965 Mustang coupe when I was 2 or 3 years old. I think this has a little to do with my passion for the Mustang. He passed on some of his DIY spirit to each of his 3 sons. He was not as social as his wife (our mother), but those that knew him formed a strong bond and he will be sorely missed. RIP Dad.
Read Less

Receive notifications about information and event scheduling for Delimir

We encourage you to share your most beloved memories of Delimir here, so that the family and other loved ones can always see it. You can upload cherished photographs, or share your favorite stories, and can even comment on those shared by others.

Plant a Tree in Memory of Delimir
Plant a tree
0 trees have been planted in memory of Delimir Habrun
Posted Sep 11, 2020 at 01:52am
I will miss you Bruno.. 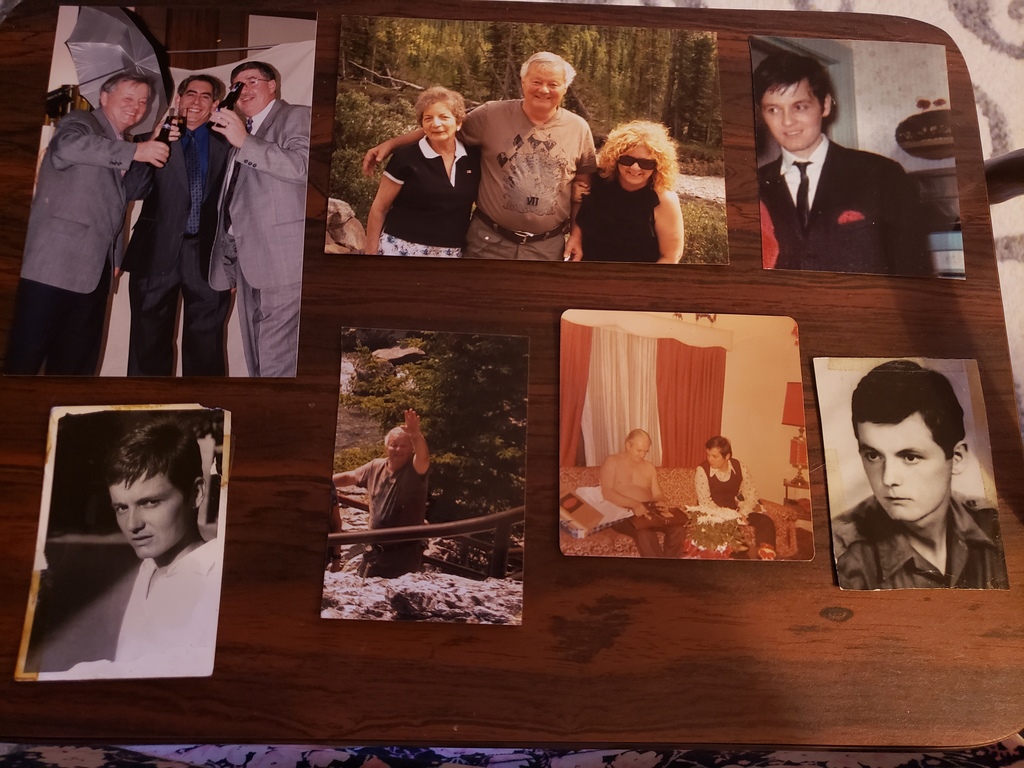 Posted Sep 11, 2020 at 12:35am
Something I accidentally missed in the obituary, dad also enjoyed his needle point and made some beautiful pieces of art. I've added photos of them in the pictures. 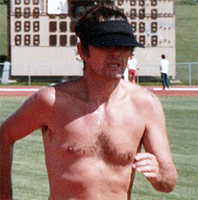 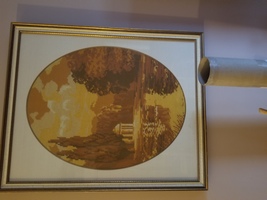 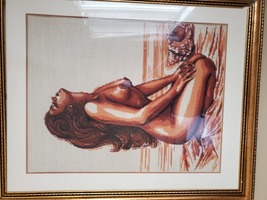