To share your memory on the wall of Corey McKenzie, sign in using one of the following options:

It is with great sadness that we announce the unexpected passing of Corey Robert McKenzie at the age of 49. Born June 16, 1971 in Surrey, B.C., spent his youth and teenage years in White Rock, B.C. and moved to Calgary, AB in 2001. Corey will always be remembered for the courage he displayed during the difficult times.

Corey was a very hard-working, talented drywall taper and family man, proudly owning his own company. His examples of kindness and dignity will be forever remembered by all. His contagious laugh will be greatly missed, along with his terrible dad jokes. His love, dedication and commitment to his family will forever be cherished.

Corey married his high school sweetheart and soulmate; the love of his life Eva McKenzie of 28 years. In that time, they conquered many goals and overcame many obstacles in their life together; from raising their daughter into the beautiful woman she is today, moving to Calgary, building their first home and providing support to one another while focusing on their individual goals and careers. Both Corey and Eva were living proof “no matter how difficult life gets, you never give up on each other”.

They say a dad will leave his imprint on his daughter for the rest of her life and set the standard in which she will judge all men; Corey has unquestionably lived up to this statement. He will always be a huge influence in Sydni’s life and has set the standard high for any man that enters it. Corey has always been a very proud and supportive father of Sydni McKenzie, who with no doubt, would drop anything to be there for his daughter. From making dorky T-Shirts to allowing her to practice her make up skills on him; indisputably, Sydni and Corey shared a very special bond and friendship that no one could deny, they were both very lucky to have each other.

In lieu of flowers please donate in Corey’s memory to your local mental health and addiction services. To view and share photos, condolences and memories of Corey, please visit www.choicememorial.com.
Read Less

Receive notifications about information and event scheduling for Corey

We encourage you to share your most beloved memories of Corey here, so that the family and other loved ones can always see it. You can upload cherished photographs, or share your favorite stories, and can even comment on those shared by others. 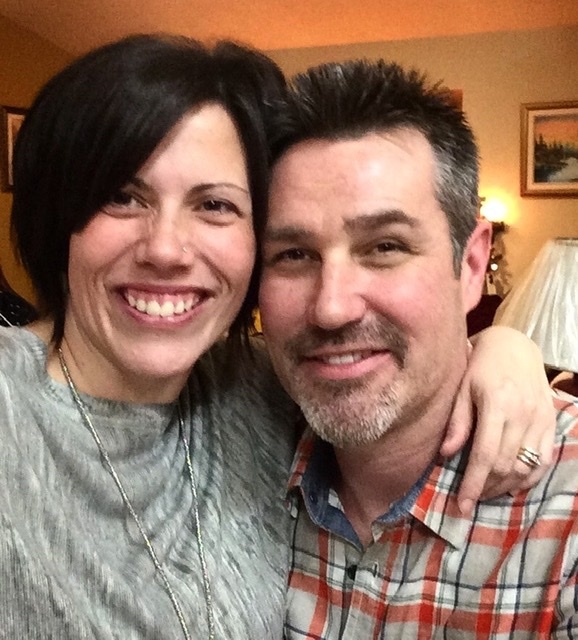 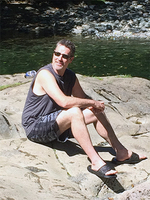 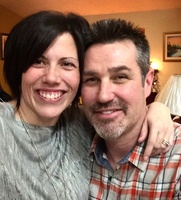